Another guest post by Alex Knoll reporting from the German Genetics Society Meeting in Cologne.

This time I had to decide between two parallel sessions for the first time at this meeting. Plant genetics or Development? Coming from plant molecular genetics myself, there perhaps was a ready-made decision, but I decided otherwise. There will be a second plant genetics session, and work with the axolotl and spiders lured me to the developmental biologists. But I had a rather hard time following all the new information, so please bear with me! To get at least a little bit of information about the plant genetics session, take a look into the meeting program for the abstracts (PDF).

Elly Tanaka from the Center for Regenerative Therapies in Dresden, Germany is working with the axolotl, a salamander, as her model to research the molecular and cellular events needed for spinal cord regeneration. Choosing the axolotl was a good idea because it can regenerate lots of tissues and organs, it even grows back whole legs and its tail. On the other hand, her group had to develop all of the molecular genetics fresh from the start, which was quite a lot of work I guess. But they did it, and now have EST sequences, can do single cell electroporation for gene transformations, morpholino knockdown of gene expression is possible. They were able to get transgenes transferred through the germline, can express genes in specific tissues and establish cell cultures. Quite a set, isn't it?

This enabled Elly Tanaka's lab to look at the events after the axolotl loses its tail by a cut, specifically how the spinal cord is able to grow back. There are two basic ideas how this is done: either it grows from the end, or it expands by cell division within the spinal cord. They found that the second hypothesis is true, because a about 500 Âµm long zone right after the cut gives rise to the cells of the regenerated spinal cord. By looking at molecular markers at this zone, they were able to determine that the glial cells are the progenitors for the regeneration, and they need to revert to a more primitive state.

The second invited speaker of this session, Thomas Klein from the Institute of Genetics at the University of Düsseldorf, spoke about the newly analyzed gene Lgd in the fly Drosophila melanogaster that regulates the activity of the well-known Notch gene by a new mechanism. Since this is about unpublished work, I won't go into more detail here.

Of the three short presentations in this session, the talk of Annegret Bördlein from the Institute of Human Genetics in Erlangen, Germany, also contained essentially unpublished data.

Luckily, I am free to write about the other two talks! Thomas Widmann from the Max Planck Institute for Cell Biology and Genetics in Dresden looked at the cell shape changes in the imaginal disc in Drosophila. This structure of the fly larva will later give rise to parts of the outside of the adult body, including the wings (who would have guessed?). In the wing disc epithelium there are to cell layers that chance their shape during development: One flattens, the other elongates to columns. Thomas Widmann was able to find the two transcription factors Dpp and Wingless implicated in this shape change, since columnar cells lacking these factors are shorter. How is this done in the cell? The actin-myosin cytoskeleton builds a meshwork underneath the plasma membrane to generate tension, and the amount of force is controlled by Rho1 that can phosphorylate Myosin II. By downregulating Rho1, the cell get elongated, its overexpression shortens them. Dpp is one factor that enhances the activity of Rho1. That way, Dpp and Rho1 maintain the length in these cells.

Finally Wim Damen told us about his work on the developmental processes in the spider Achaearanea tepidariorum. At the Deparment of Genetics at the University of Jena, he is looking into segmentation processes. What happens during segmentation is very well understood in Drosophila, where a gene cascade forms all of the segments at approximately the same time. In vertebrates, the somites are comparable as a segmentation process, but here one forms after the other. Wim Damen found that in the spider, the anterior and central segments are formed like in insects rapidly and almost at the same time, but the posterior segments are formed one by one like in vertebrates. Here are even homologous genes like Notch and Wnt8 required for the segmentation. In the central region, Hunchback is essential for the production of the spider's legs. After RNAi knockdown of Hunchback, the spiders lack some of their legs because the L1, 2 and 4 segments don't form. This combination of insect and vertebrate-like processes during segmentation probably means that also their last common ancestor possessed both mechanisms. 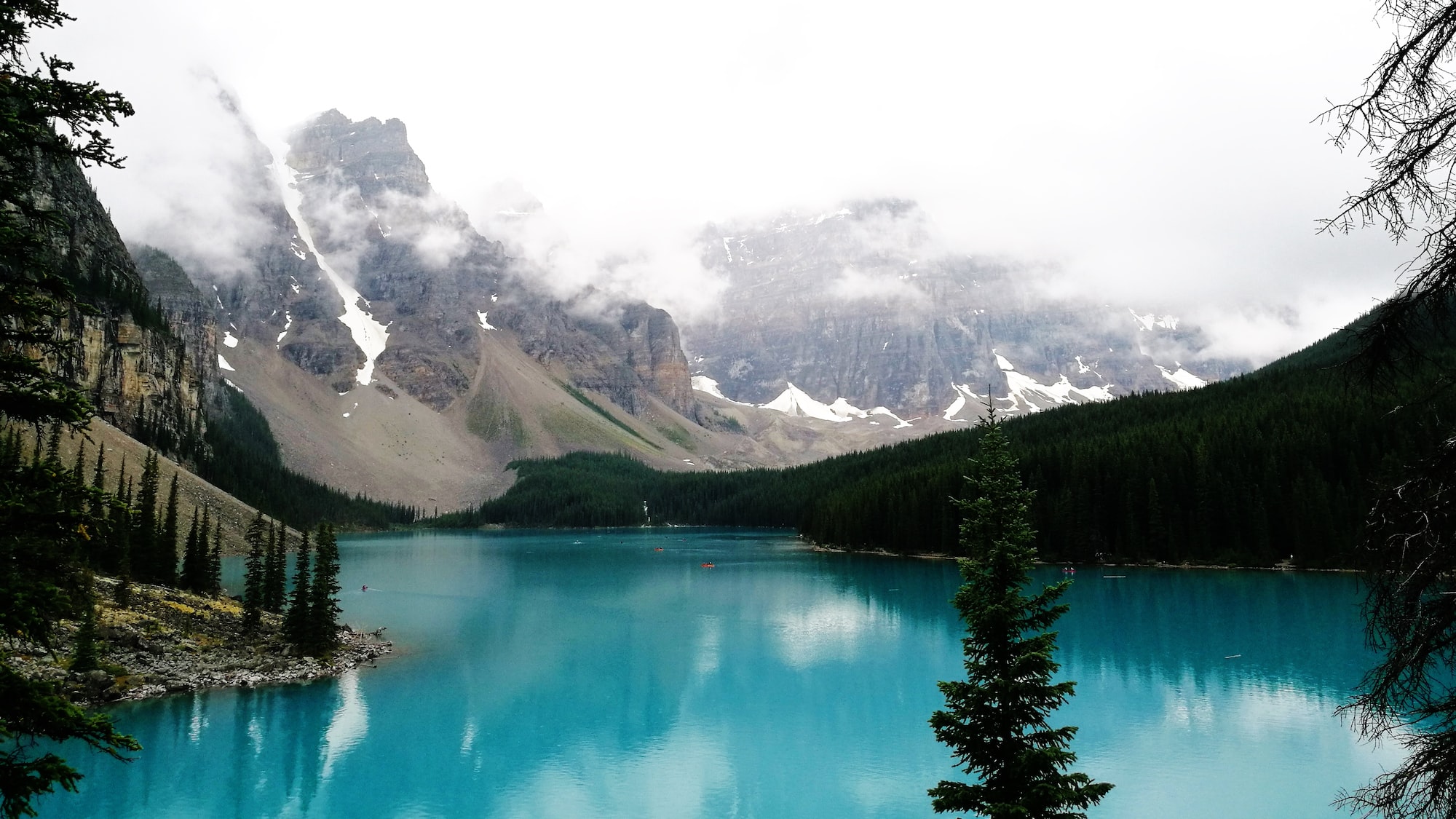 Why should we work where we live?

Photo by Danyu Wang / UnsplashAt the SciFoo Camp this weekend Erin McKiernan and I moderated an unconference session on the topic Why should we work where we live? This was a spontaneous idea after we had talked about this topic on Friday (Erin lives in Mexico with a job in Canada, ...

The Research Data Alliance 6th Plenary last week discussed numerous topics very relevant to DataCite. Below is a short subjective list of topics I found interesting. If you attended RDA, feel free to add your thoughts in the comments. And if you didn't attend, ...

It has become common practice to make presentation slides available for those unable to attend in person, or for more in-depth review later. The most popular service to do this is of course Slideshare. Slideshare is a fine service, ...