The Howard Hughes Medical Institute, the Max Planck Society and the Wellcome Trust announced today that they are to support a new, top-tier, open access journal for biomedical and life sciences research.

Some features of the new journal:

This is an important announcement, as the journal has the potential to have a major impact on publishing biomedical research. Two aspects of the announcement surprise me: many details about the new journal have not been decided, I would have expected at least a decision about the journal name and Editor-in-Chief. And from the few details in the announcement the new journal appears to take a fairly conservative approach to publishing. You could for example compare today’s press release with the editorial explaining the launch of PLoS Biology from October 2003 (Why PLoS became a Publisher). This approach is understandable as most scientists are conservative and don’t care much about new publishing technologies or even open access; they only care about having their research accepted in a journal with high impact. Publishing this kind of journal – which usually means high rejection rates and time-consuming editorial work – is difficult with with an author-pays business model. The deep pockets of the three funding organizations change this equation.

Earlier this year we saw the the announcements of Scientific Reports, BMJ Open and similar high volume open access journals that follow the success of PLoS ONE (PLoS ONE and the Rise of the Open Access Mega Journal). The new journal announced today takes a very different approach to open access publishing.

This announcement has of course also been discussed elsewhere, including: 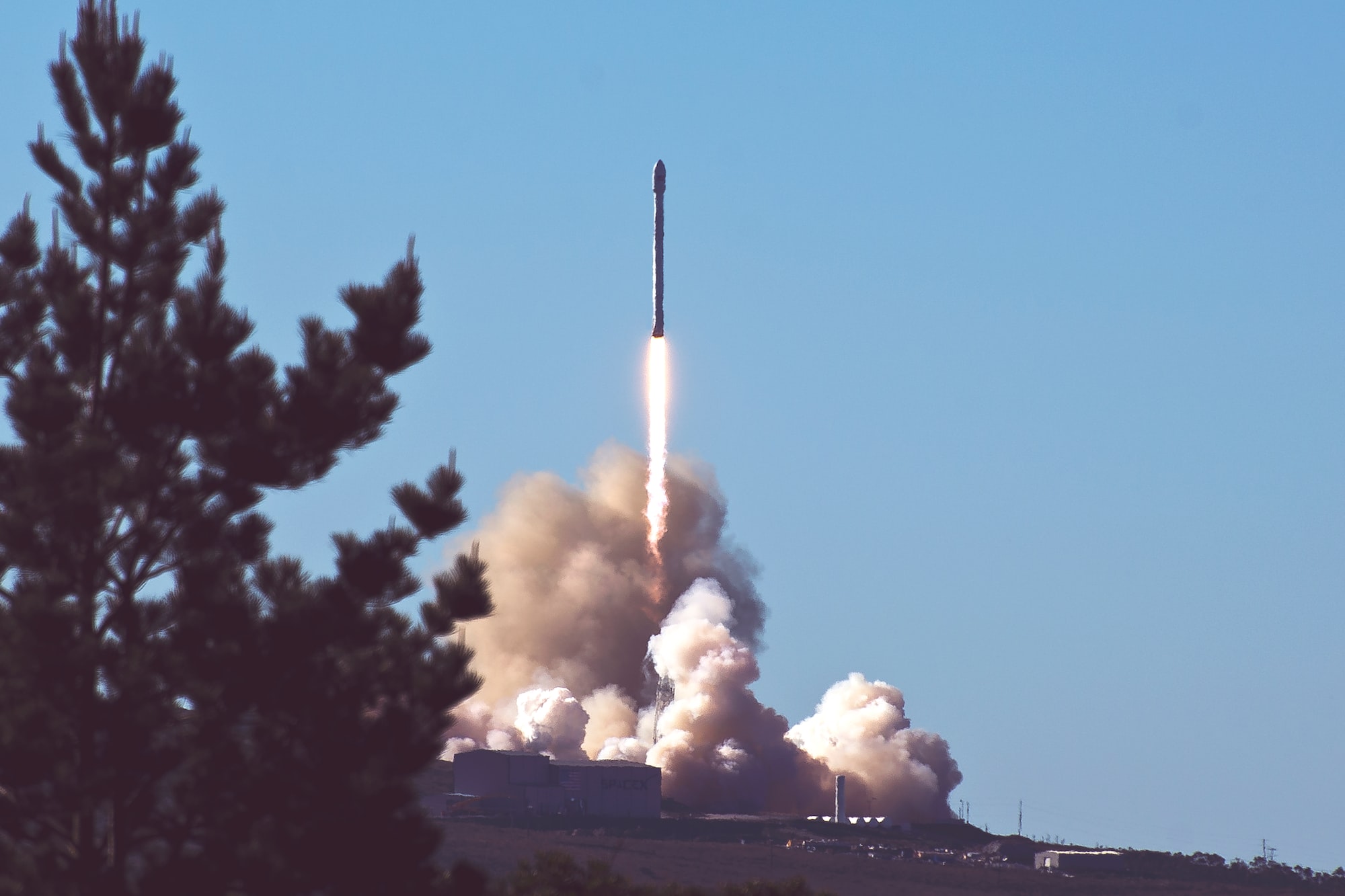 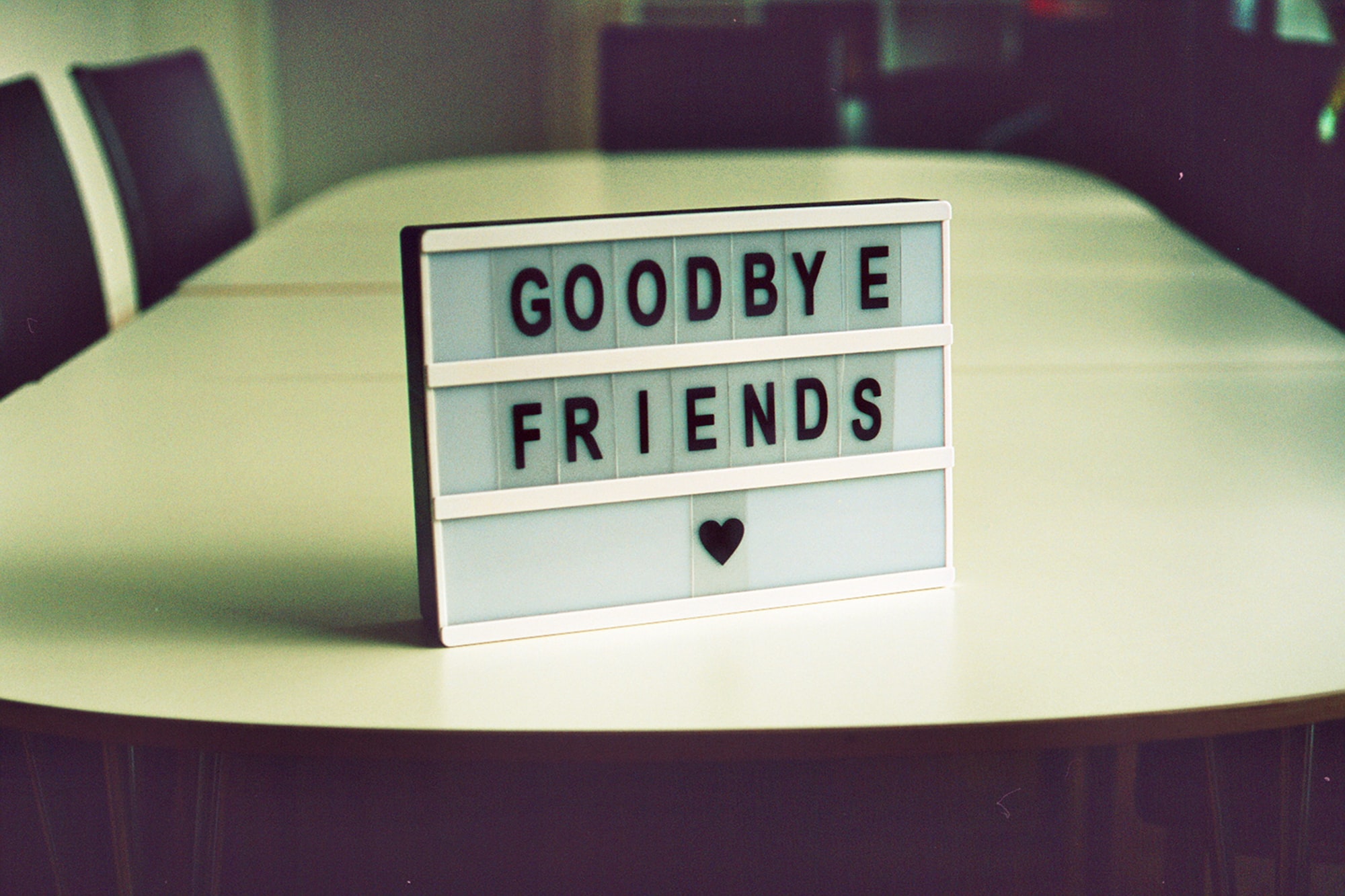