Whereas most reference managers are either standalone applications and/or web-based, Zotero works as a Firefox plugin. This approach has many advantages, but is not for everybody. So today Zotero announced Zotero Everywhere:

Zotero Everywhere goes beyond allowing users to use Zotero with other browsers. The enhanced API will give developers the chance to build an infrastructure around Zotero, from mobile applications to integration with other services. No dates were given about the availability of Zotero Everywhere. The project is funded by the Andrew W. Mellon Foundation. 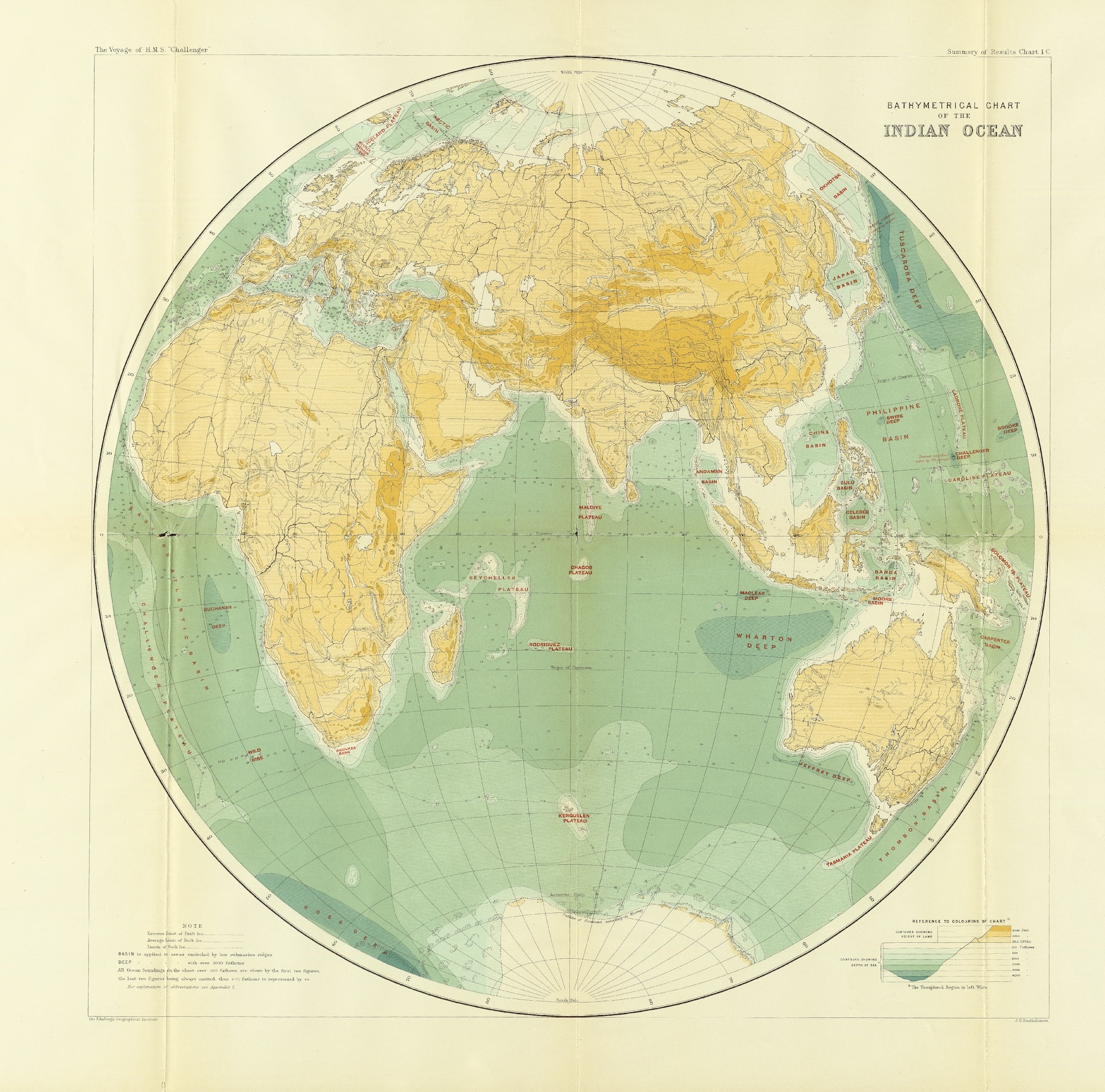